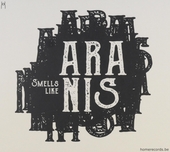 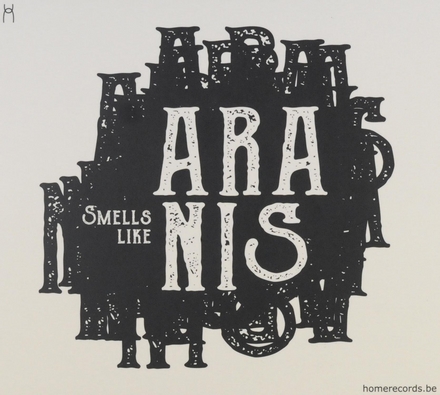 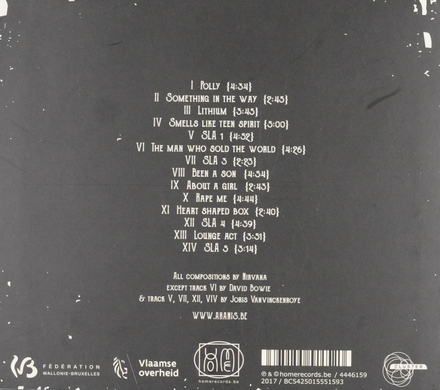 Aranis are a Flemish acoustic avant-rock, experimental and neo-classical chamber music group led by composer and contrabass player Joris Vanvinckenroye. Their music has been described as a blend of "chamber classical and rock", "Chamber Music Rock", and "Belgian chamber rock" with elements of East and Southern European folk music. Aranis have recorded six albums, and have performed live at a number of European venues, including the Rock in Opposition festivals in Carmaux, France. They made their American concert debut at NEARfest Apocalypse at Zoellner Arts Center, Bethlehem, Pennsylvania in June 2012.

A biography of the group at All About Jazz said that "[i]n concert, Aranis creates an unforgettable atmosphere. Variation and expressivity hold the audience riveted. Chaotic structures and virtuoso crescendos alternate with serene intervals."

Aranis are based in Antwerp, Belgium, and …Read more on Wikipedia

Work of Aranis in the library 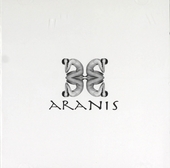 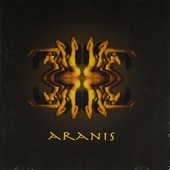 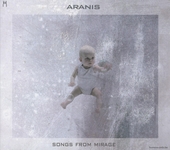 Songs from mirage : for Aya 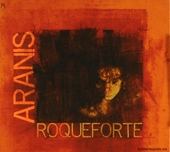 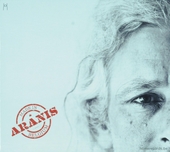 Made in Belgium. [I]