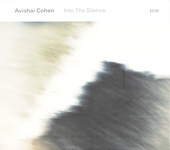 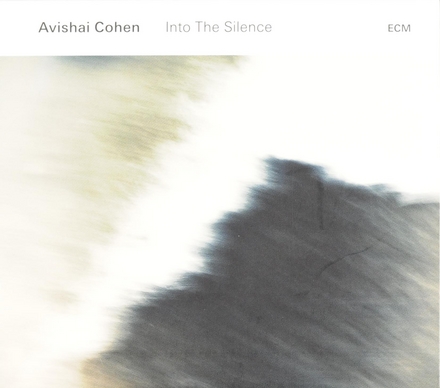 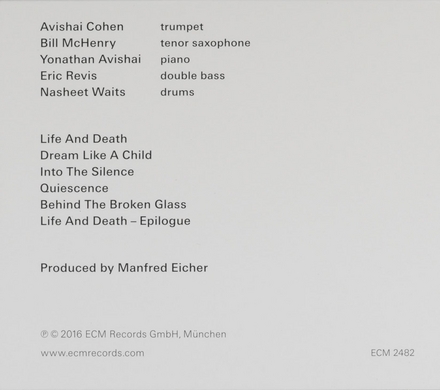 Title
Into the silence

Cohen was born in Tel Aviv, Israel. He grew up in a musical family with his saxophonist siblings: sister Anat Cohen and brother Yuval Cohen (soprano saxophone). At the age of eight Avishai asked his mother if he could begin taking trumpet lessons. At age ten, Avishai began playing with the Rimon Big Band, He recalls, "I had a box I stood on." As a teenager Avishai toured with the Israeli Philharmonic Orchestra.

Avishai Cohen attended the Berklee College of Music in Boston. After graduating from Berklee, Cohen went on to win 3rd place in the Thelonious Monk jazz trumpet competition in 1997. Cohen then moved to New York City, where he began developing his music alongside Jason Lindner and bassist Omer Avital at Smalls Jazz Club. Beca…Read more on Wikipedia

Work of Avishai Cohen in the library 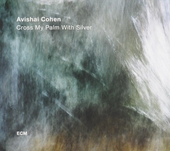 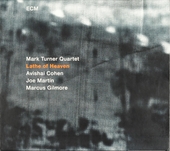 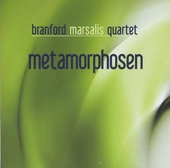 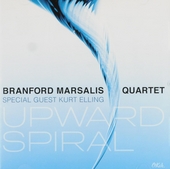 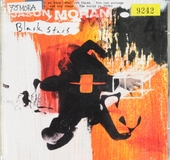 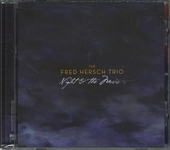 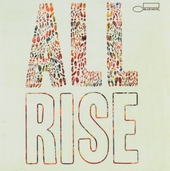 All rise : a joyful elegy for Fats Waller 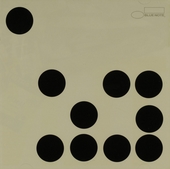