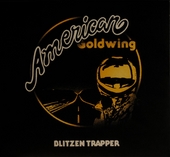 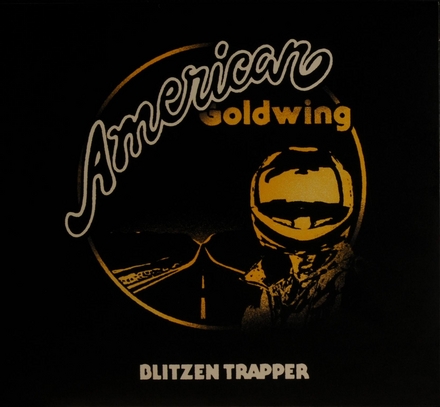 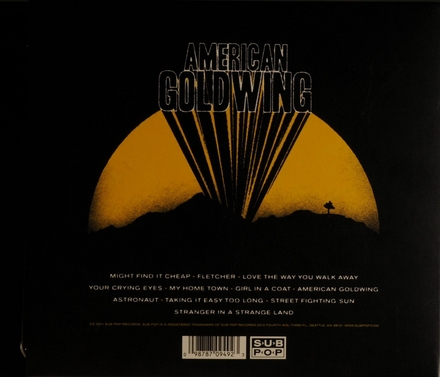 Blitzen Trapper released its third album, Wild Mountain Nation, in 2007 to much acclaim from critics such as Pitchfork Media, The Nerve, and Spin Magazine. The group signed to Sub Pop Records in the summer of 2007.

After the release of Furr in 2008, the group received a two-page feature in Rolling Stone. The album was ranked No. 13 on Rolling Stone's Best Albums of 2008 while…Read more on Wikipedia

Work of Blitzen Trapper in the library 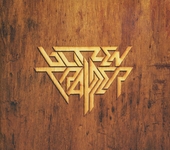