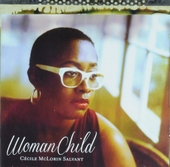 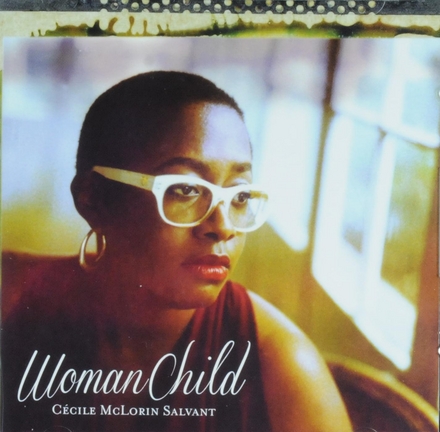 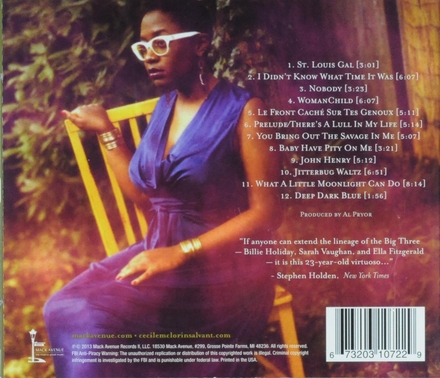 Cécile McLorin Salvant (born August 28, 1989) is an American jazz vocalist. She was the winner of the first prize in the Thelonious Monk International Jazz Competition in 2010, releasing her first album, Cécile, shortly thereafter. Her second album, WomanChild, was released in 2013 on Mack Avenue Records, receiving a 2014 Grammy Award nomination for Best Jazz Vocal Album. Salvant won four categories in the 2014 Down Beat Critics Poll: Jazz Album of the Year, Female Vocalist, Rising Star–Jazz Artist, and Rising Star–Female Vocalist. Her third album, For One to Love, was released on September 5, 2015, to critical acclaim from The New York Times, The Guardian, and Los Angeles Times. It won her the Grammy Award for Best Jazz Vocal Album in 2016.

Cécile Sophie McLorin Salvant was born in Miami, Florida. Her father, who is Haitian, is a doctor and her mother, who is Frenc…Read more on Wikipedia

Work of Cécile McLorin Salvant in the library 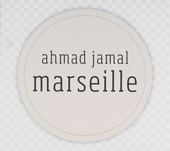 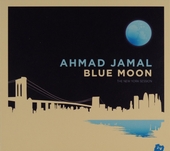 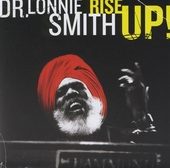