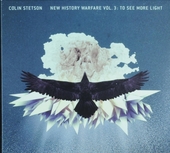 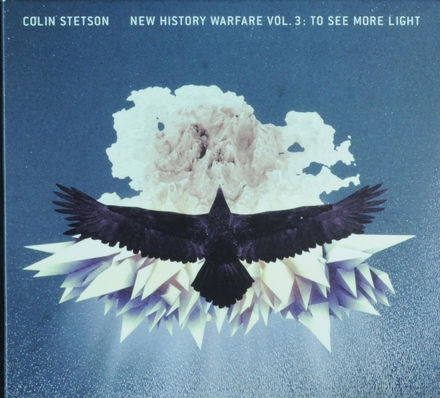 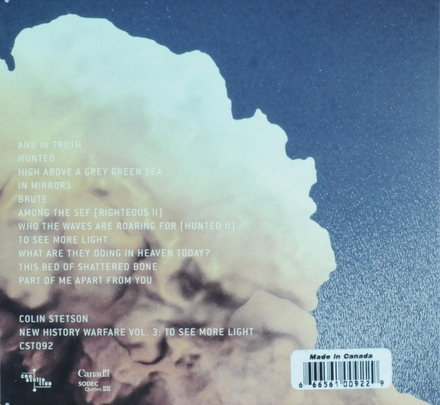 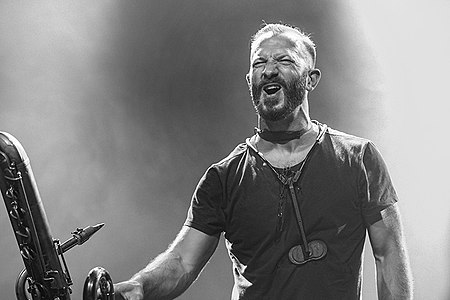 Colin Stetson (born March 3, 1975) is a Canadian-American saxophonist, multireedist, and composer based in Montreal. He is best known as a regular collaborator of the indie rock acts Arcade Fire, Bon Iver, Bell Orchestre, and Ex Eye. In addition to saxophone, he plays clarinet, bass clarinet, French horn, flute, and cornet.

Stetson has released various solo releases, including his debut and subsequent albums New History Warfare Vol. 1, 2, & 3, a collaborative studio album with violinist Sarah Neufeld entitled Never Were the Way She Was (2015), SORROW: A Reimagining of Henryk Górecki's 3rd Symphony (2016), and All This I Do for Glory (2017).

Born in Ann Arbor, Michigan and currently based in Montreal, Quebec Stetson started taking lessons at age 15. He attended the University of Michigan School of Music with a full scholarship, where he joined Transmission Trio. He also played w…Read more on Wikipedia

Work of Colin Stetson in the library 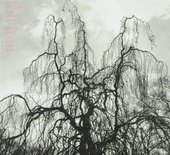 Never were the way she was 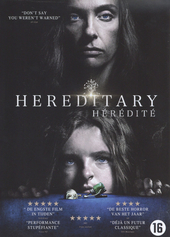 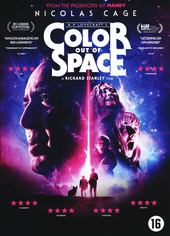 Color out of space