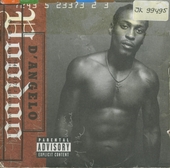 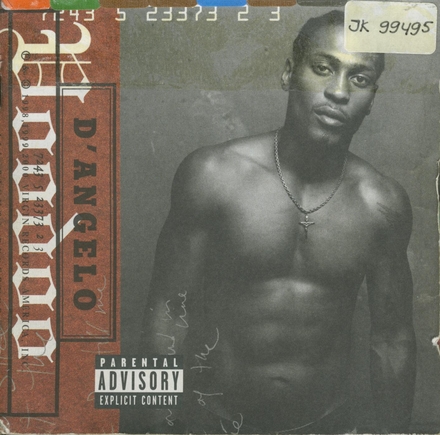 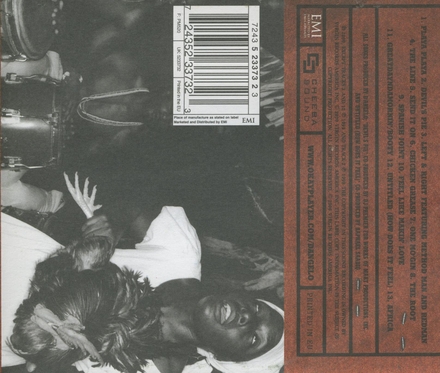 The son of a Pentecostal minister in Richmond, Virginia, D'Angelo taught himself piano as a child. At eighteen, he won the amateur talent competition at Harlem's Apollo Theater three weeks in a row. After a brief affiliation with hip-hop group I.D.U., his first major success came in 1994 as the co-writer and co-producer of the song "U Will Know".

His debut solo album, Brown Sugar (1995), received widespread acclaim and sold over two million copies. His next album, Voodoo (2000), debuted at number one on the US Billboard 200. Its lead single "Untitled (How Does It Feel)", e…Read more on Wikipedia

Work of D'Angelo in the library 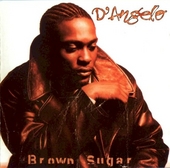 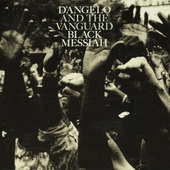 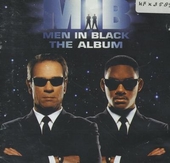 Men in black : the album