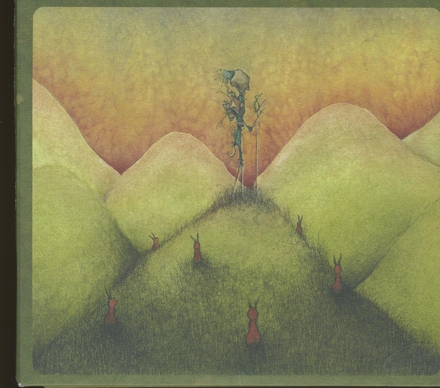 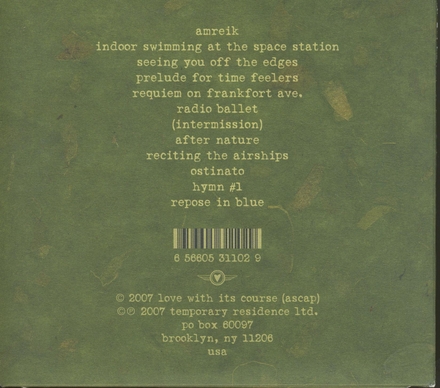 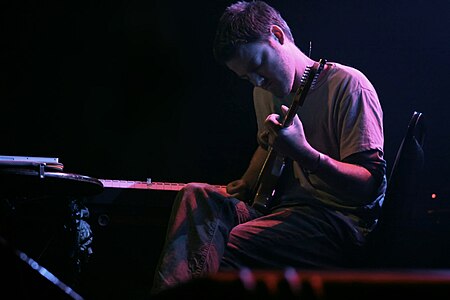 Eluvium is the moniker of the American ambient recording artist Matthew Cooper, who currently resides in Portland, Oregon. Cooper, who was born in Tennessee and raised in Louisville, Kentucky, before relocating to the Northwest, is known for blending various genres of experimental music including electronic, minimalism and drone. His albums often feature artwork and photographs by Jeannie Paske.

In April 2008 it was announced that Cooper would release a "solo album" under the name Matthew Robert Cooper. Writing on the Temporary Residence message boards Cooper explained the change "this is not far from something "eluvium" would release—but since I began writing them—I felt that they were somehow disconnected from eluvium—perhaps a different personality took shape—thus, the use of a di…Read more on Wikipedia

Work of Eluvium in the library