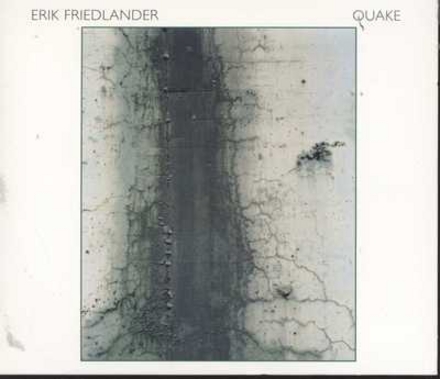 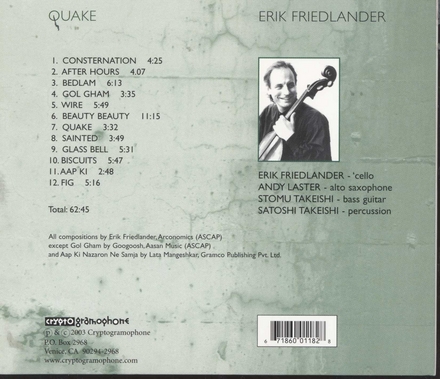 CC BY 2.0 - Image by Missy from Brooklyn, New York City

For the mathematician, see Eric Friedlander.

Erik Friedlander is an American cellist and composer based in New York City.

A veteran of New York City's experimental downtown scene, Friedlander has worked in many context, but is perhaps best known for his frequent collaborations with saxophonist John Zorn.

Friedlander grew up in a home filled with art and music: his father is photographer Lee Friedlander, noted for the cover photographs he took for Atlantic Records. His father's fondness for R&B and jazz helped shape Friedlander's taste in music. He graduated from Columbia University in 1982.

Friedlander started playing guitar at age six and added cello two years later. Apart from his work with Zorn, Friedlander has worked with Laurie Anderson, Courtney Love and Alanis Morissette, and is a member of the jazz/fusion quartet Topaz.

Work of Erik Friedlander in the library 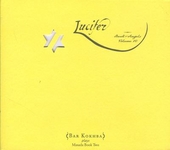