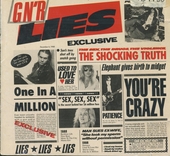 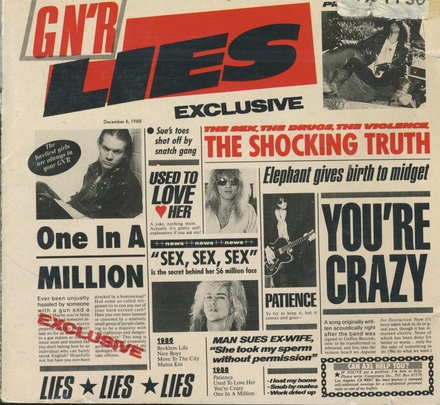 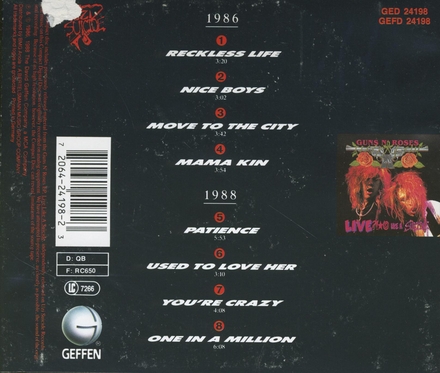 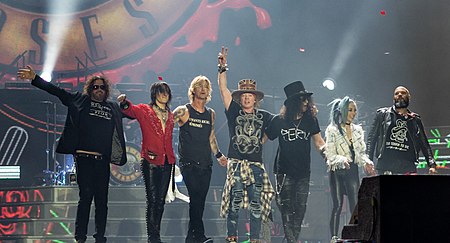 Guns N' Roses' debut album, Appetite for Destruction (1987), reached number one on the Billboard 200 a year after its release, on the strength of the top 10 singles "Welcome to the Jungle", "Paradise City", and "Sweet Child o' Mine", the band's only single to reach number one on the Billboard Hot 100. The album has sold approximately 30 million copies worldwide, including 18 million units in the United States, making it the country's bestselling debut album and eleventh-…Read more on Wikipedia

Work of Guns n' Roses in the library 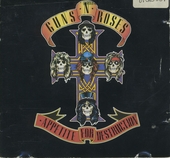 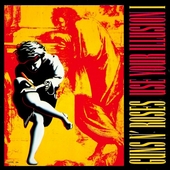 Use your illusion. I 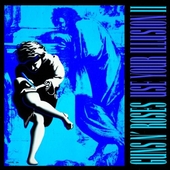 Use your illusion. II 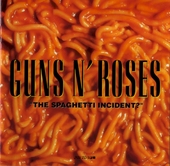 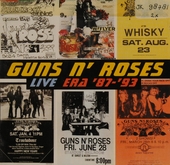 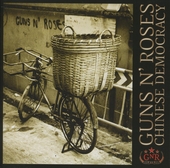 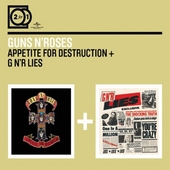 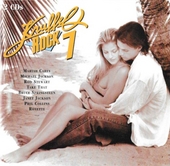