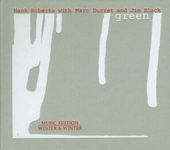 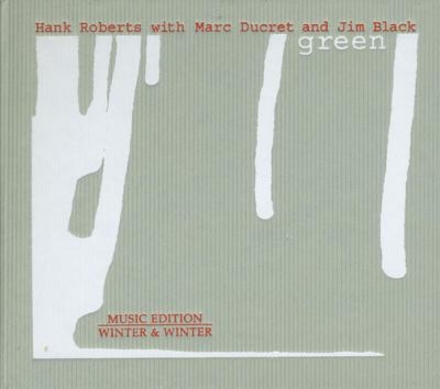 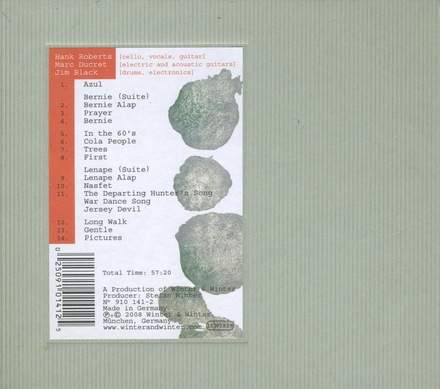 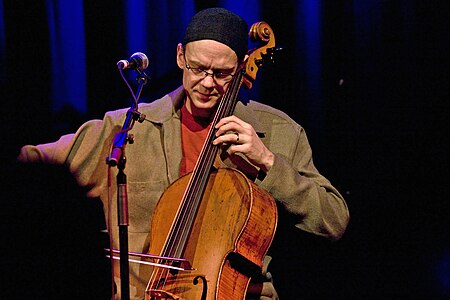 Hank Roberts (born March 24, 1954 in Terre Haute, Indiana) is an American jazz cellist and vocalist. He plays the electric cello, and his style is a mixture of rock, jazz, avant-garde, folk, and classical influences. He emerged with the downtown New York City jazz scene of the 1980s and is associated with its post-modern tendencies.

In the early 1980s Roberts made a number of recordings for the defunct JMT label, was a featured member of the Bill Frisell Quartet, and was an important voice in many groups of saxophonist Tim Berne. Roberts also recorded three discs with the Arcado String Trio, an improvisational chamber group featuring Mark Feldman, violin, and Mark Dresser, double bass. In the early 1990s Roberts left Frisell's group and stopped touring widely. He continued to release recordings, if sporadically, including with the progressive folk group Ti Ti Chickapea. In 2008 he was again touring and performing re…Read more on Wikipedia

Work of Hank Roberts in the library 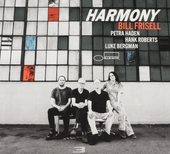 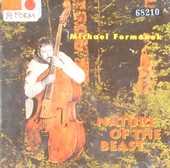 Nature of the beast