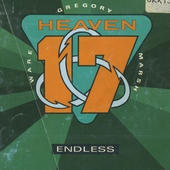 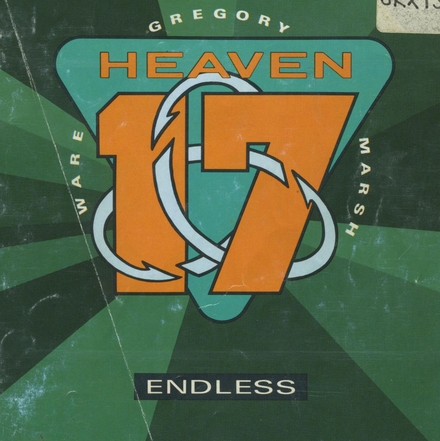 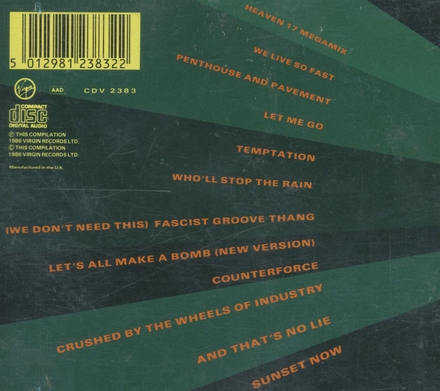 Heaven 17 are an English new wave and synth-pop band that formed in Sheffield in 1980. The band were a trio for most of their career, composed of Martyn Ware (keyboards) and Ian Craig Marsh (keyboards) (both previously of the Human League), and Glenn Gregory (vocals). Although most of the band's music was recorded in the 1980s, they have occasionally reformed to record and perform, playing their first ever live concerts in 1997. Marsh left the band in 2007 and Ware and Gregory continued to perform as Heaven 17.

Ian Craig Marsh and Martyn Ware were the founding members of pioneering British electro-pop group the Human League; Glenn Gregory had been their original choice when seeking a lead singer for the band but he was unavailable at the time, so they chose Philip Oakey instead. When personal and creative tensions within the group reached a breaking poin…Read more on Wikipedia

Work of Heaven 17 in the library 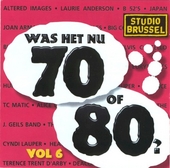