James Brian Quinn (1928 – 28 August 2012) was an American academic and author. Quinn was a longtime professor at the Tuck School of Business and a proponent of knowledge management. He formulated the managerial concept of intelligent enterprise in 1992.

Quinn was born in Memphis, Tennessee in 1928. He attended Yale University, where he obtained a Bachelor of Science degree in engineering in 1949. Quinn then obtained a master's degree in business administration from Harvard and a doctorate in philosophy from Columbia University.

In 1957, Quinn became a professor at the Tuck School of Business Administration, where he worked until his retirement in 1993. In the intervening years, Quinn created Tuck's curriculum for business policy and technology policy courses. He also formulated and taught several classes related to entrepreneurship; in doing so, Quinn became a progenitor for such type of class in American universit…Read more on Wikipedia

Work of James Brian Quinn in the library 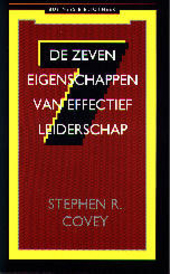 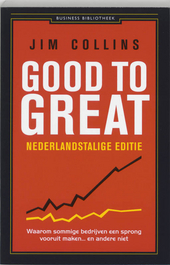 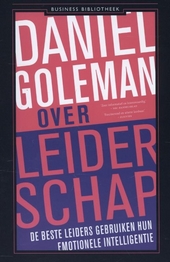 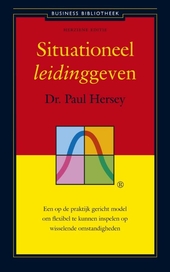 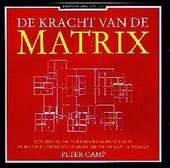 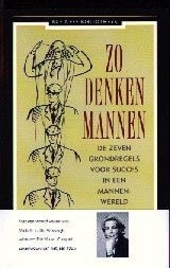 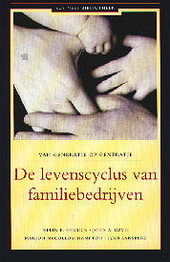 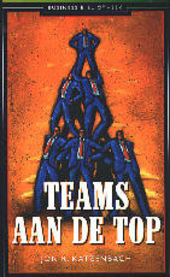 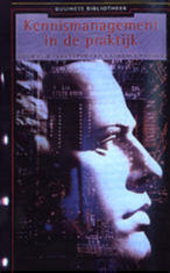 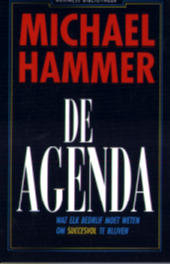 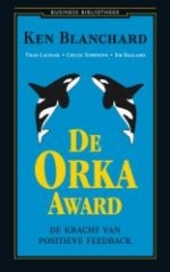 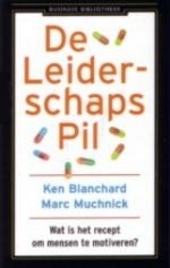 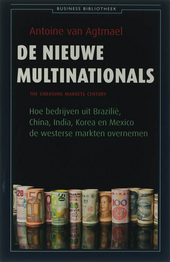 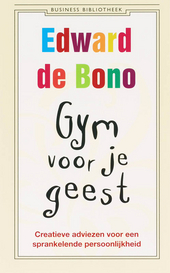 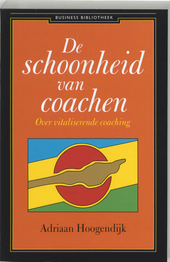 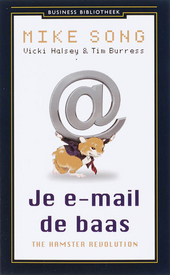 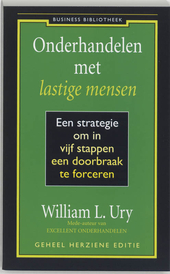 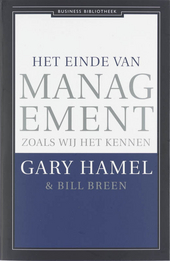 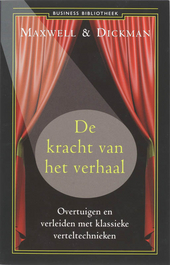 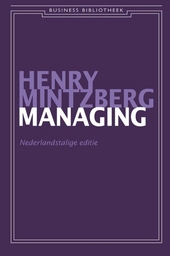