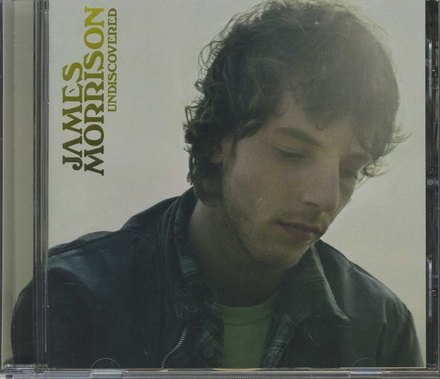 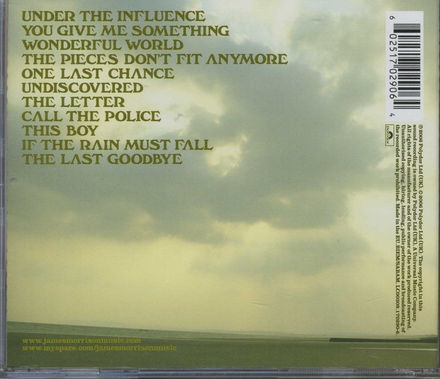 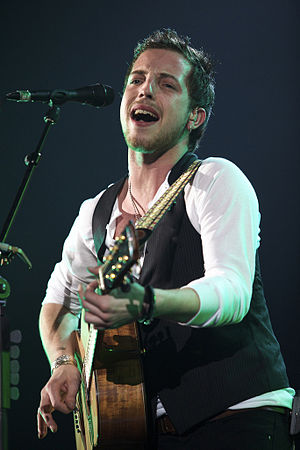 CC BY 2.0 - Image by CharlieTPhotographic

James Morrison Catchpole (born 13 August 1984) is an English singer, songwriter and guitarist from Rugby, Warwickshire. In 2006, his debut single "You Give Me Something" became a hit in Europe, Australia, Japan and Iran, peaking in the top five in the UK and claiming the No. 1 spot in New Zealand. His debut album, Undiscovered, debuted at the top of the UK Albums Chart. In 2007, Morrison won the Brit Award for Best British Male.

In 2008, Morrison released his second album, Songs for You, Truths for Me, which entered the top five in the UK as well as topping the Irish Albums Chart. Songs for You, Truths for Me featured the top 10 singles "You Make It Real" and his critically acclaimed collaboration with Nelly Furtado titled "Broken Strings". Morrison is also a songwriter for other artists, having written for of Demi Lovato, Olly Murs, Kelly Clarkson, and Clay Aiken. In 2010, he wrote a song for Italian singer Marco Car…Read more on Wikipedia

Work of James Morrison in the library 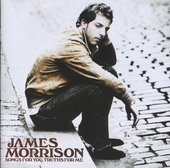 Songs for you, thruths for me 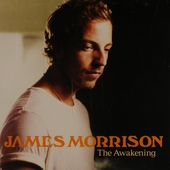