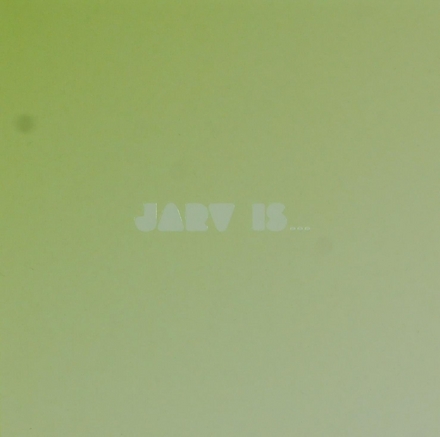 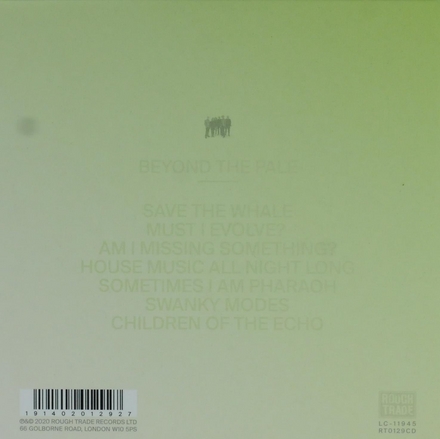 Title
Beyond the pale

Jarvis Branson Cocker (born 19 September 1963) is an English musician, actor and presenter. As the founder, frontman, lyricist, and sole consistent member of the band Pulp, he became a figurehead of the Britpop genre of the mid-1990s. Following Pulp's hiatus, Cocker has pursued a solo career, and for seven years he presented the BBC Radio 6 Music show Jarvis Cocker's Sunday Service.

Cocker was born in Sheffield, growing up in the Intake area of the city, and attending City School. His father, Mac Cocker, a DJ and actor, left the family and moved to Sydney when Cocker was seven, and had no contact with Cocker or his sister, Saskia, until Jarvis was in his thirties. Following their father's departure, both children were brought up by their mother, Christine Connolly, who later became a Conservative councillor.

Work of Jarv Is in the library