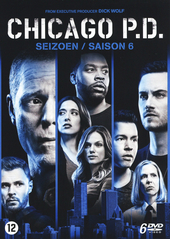 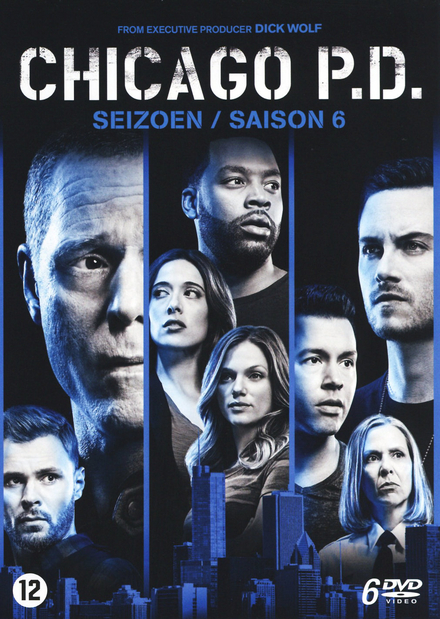 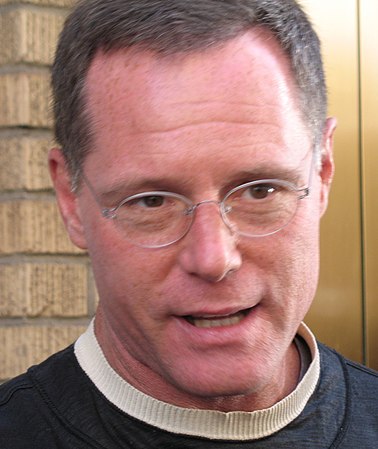 Beghe starred in the 1988 George A. Romero film Monkey Shines, playing a quadriplegic in a performance that was positively received. He appeared as a police officer in the film Thelma & Louise and played Demi Moore's love interest in G.I. Jane. Beghe starred opposite Moira Kelly in the television series To Have & to Hold, and has had recurring roles on Picket Fences, Melrose Place, Chicago Hope, American Dreams and Cane. Since 2014, he is in the NBC TV series Chicago P.D. portraying Hank Voight.

Beghe is a former Scientologist. He began taking Scientology courses in 1994 and later appeared in a Church of Scientology advertising campaign and in promotional videos. Beghe left Scientology in 2007 and has publicly criticized Scientology since his departure.

Work of Jason Beghe in the library 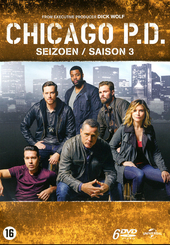 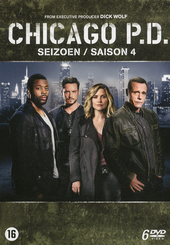 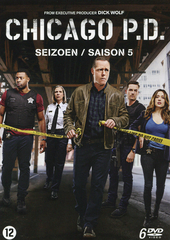 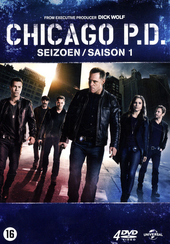 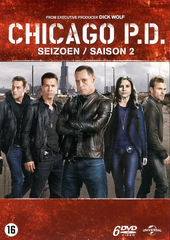 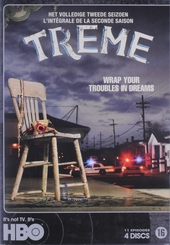 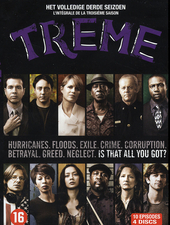 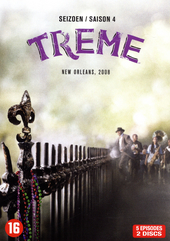