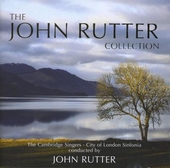 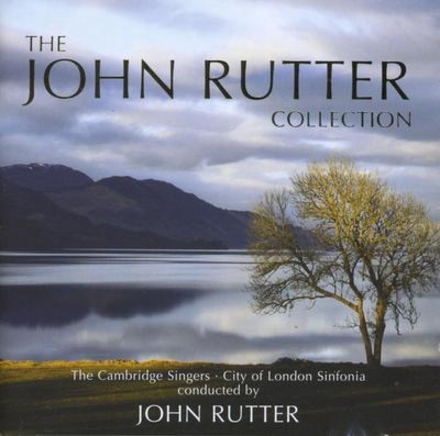 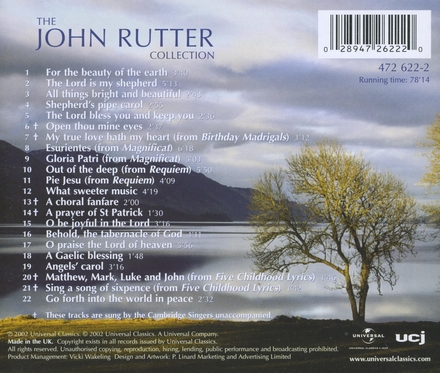 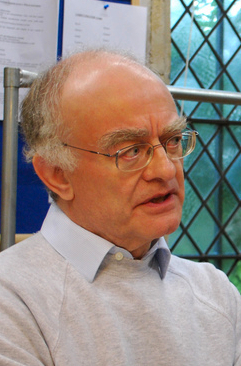 Born on 24 September 1945 in London, the son of an industrial chemist and his wife, Rutter grew up living over the Globe pub on London's Marylebone Road. He was educated at Highgate School where fellow pupils included John Tavener, Howard Shelley, Brian Chapple and Nicholas Snowman, and as a chorister there took part in the first (1963) recording of Britten's War Requiem under the composer's baton. He then read music at Clare College, Cambridge, where he was a member of the choir. While still an undergraduate, he had his first compositions published, including the "Shepherd's Pipe Carol" which he had written aged 18. He served as director of music at Clare College from 1975 to 1979 and led the choir to international prominence.

In 19…Read more on Wikipedia

Work of John Rutter in the library 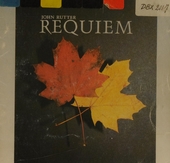 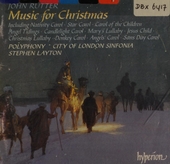 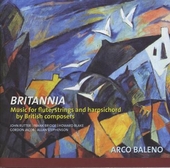