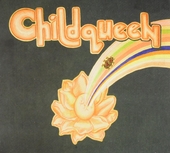 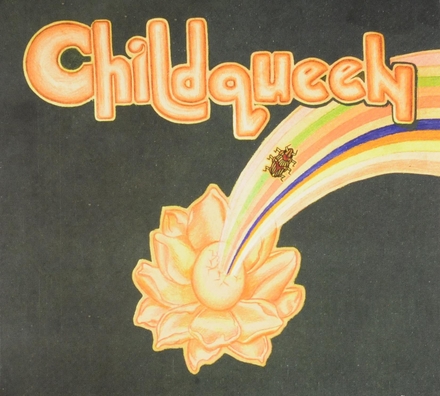 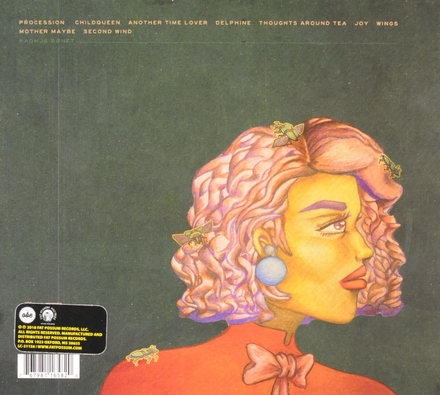 Kadhja Bonet () is an American musician.

Bonet grew up in Richmond, California, as the middle child of seven siblings and studied classical music from an early age, playing the violin. Her father is an opera singer and her mother also a musician. She taught herself guitar and other instruments.

Bonet's debut, the single "Tears for Lamont" was produced by Itai Shapira and released in 2014. Later that year, while participating in the Red Bull Music Academy program in Tokyo, she collaborated on and released "Late Night Munchies."

The mini album The Visitor EP was released in September 2015, then re-released under the name The Visitor in October 2016, receiving extensive radio air play.

Her second album, Childqueen, written while touring abroad, was released on June 8, 2018.

Work of Kadhja Bonet in the library