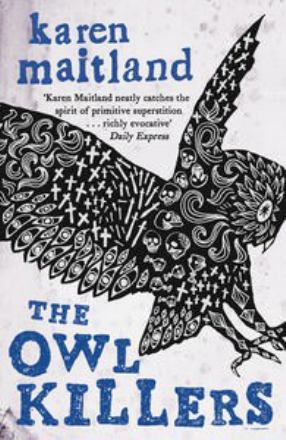 Karen Maitland (born 1956) is a British author of medieval thriller fiction. Maitland has an honours degree in Human Communication and doctorate in Psycholinguistics.

She has co-written several titles in the Medieval Murderers series with medieval crime writers including Bernard Knight, Ian Morson, Susanna Gregory, and Philip Gooden. She has worked as a writer and editor on a number of cross-cultural books including "Poems of Cultural Diversity" and "Cinders in the Wind". Maitland is dyslexic and resides in the medieval city of Lincoln, not very far from Sherwood Forest.

Work of Karen Maitland in the library 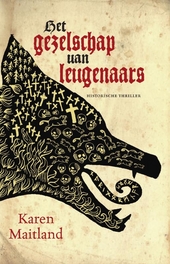 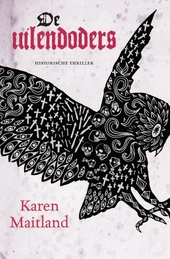 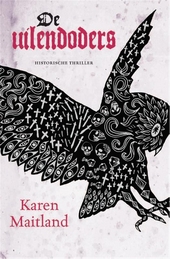