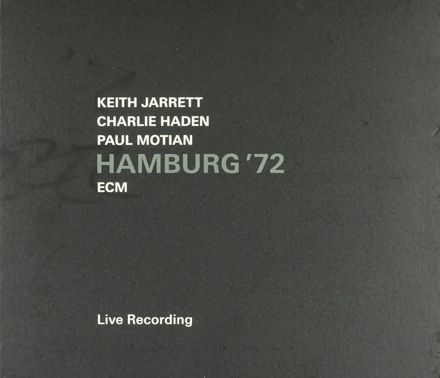 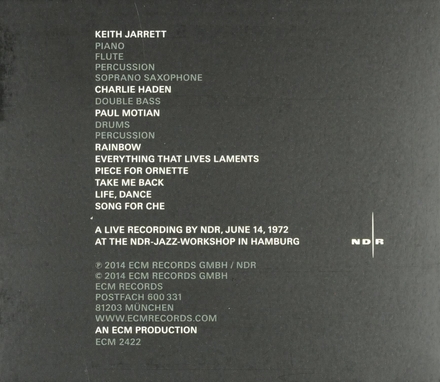 Keith Jarrett (born May 8, 1945) is an American jazz and classical music pianist and composer.

Jarrett started his career with Art Blakey, moving on to play with Charles Lloyd and Miles Davis. Since the early 1970s he has enjoyed a great deal of success as a group leader and a solo performer in jazz, jazz fusion, and classical music. His improvisations draw from the traditions of jazz and other genres, especially Western classical music, gospel, blues, and ethnic folk music.

In 2003 Jarrett received the Polar Music Prize, the first recipient of both the contemporary and classical musician prizes, and in 2004 he received the Léonie Sonning Music Prize. His album The Köln Concert (1975) became the best-selling piano recording in history.

In 2008 he was inducted into the Down Beat Jazz Hall of Fame in the magazine's 73rd Annual Readers' Poll.

Work of Keith Jarrett in the library 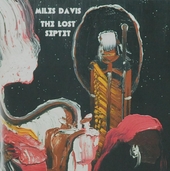 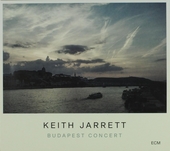 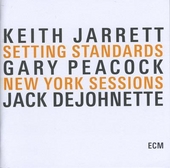 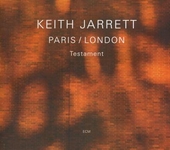 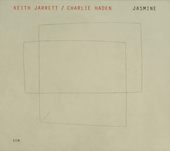 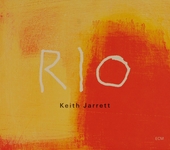 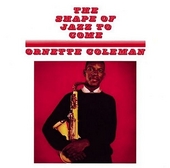 The shape of jazz to come 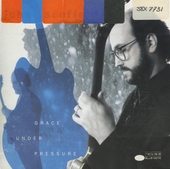 Night and the city 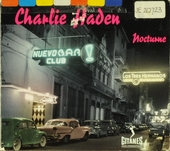 Land of the sun 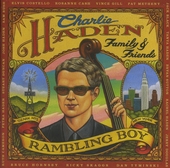 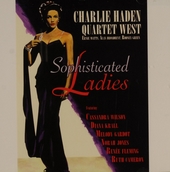 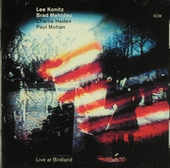 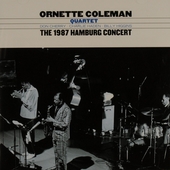 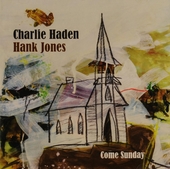 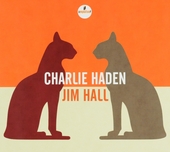 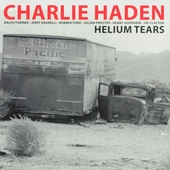 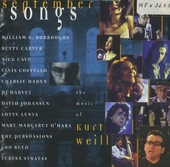 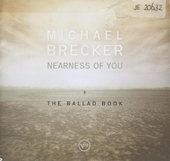 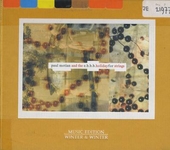 I have the room above her

On Broadway, or The paradox of continuity. Vol. 4 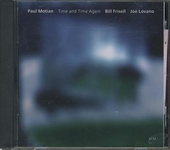 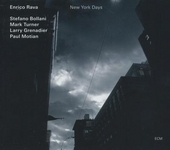 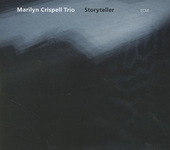 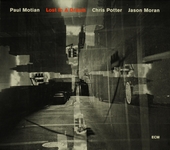 Lost in a dream

Live at the Village Vanguard. Vol. 3 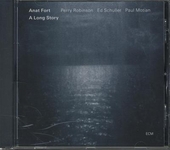 I'm all for you