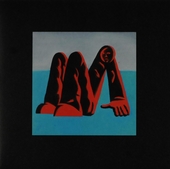 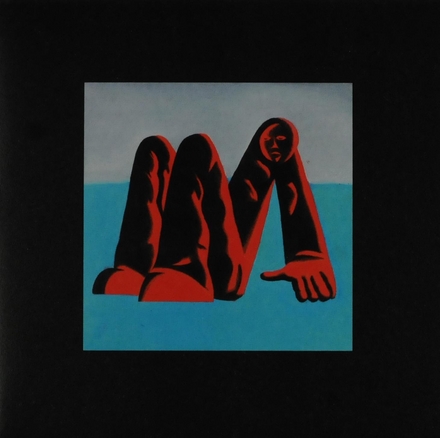 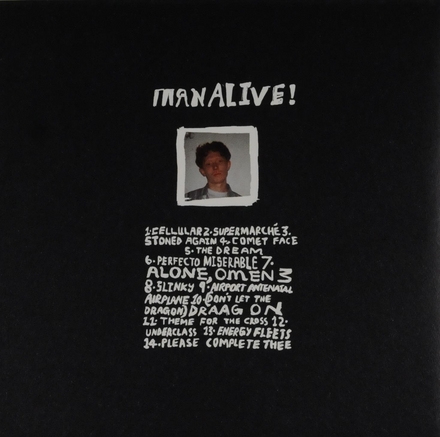 He began recording music in 2010 under the moniker Zoo Kid. The following year he adopted his present name. He has released several EPs, and his debut full-length album, 6 Feet Beneath the Moon, was released in 2013 to positive critical reception. His third album, The Ooz, was released on 13 October 2017 and his fourth album, Man Alive!, was released on 21 February 2020 both to further critical acclaim.

Archy Marshall was born to Rachel Howard and Adam Marshall in Southwark, London. He has family in the Czech Republic. During an interview with The Guardian's R…Read more on Wikipedia

Work of King Krule in the library 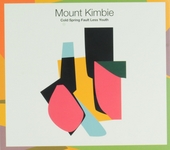