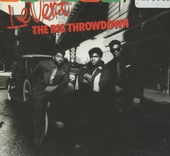 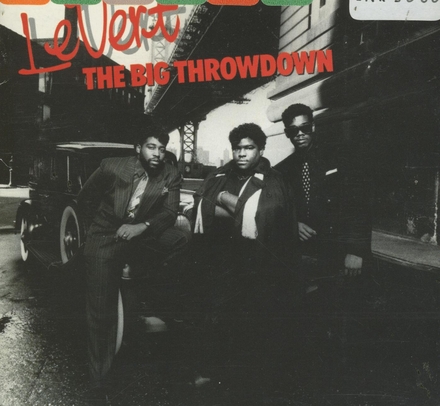 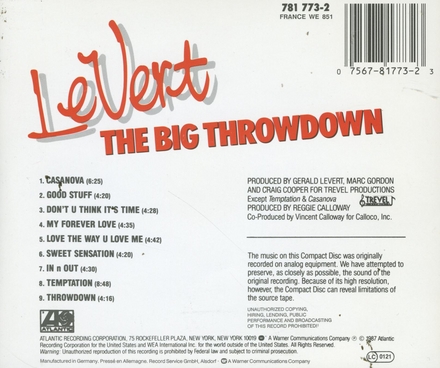 The group released their first single, "I'm Still", for Harry Coombes's Tempre label. In 1985, they released their debut album, I Get Hot, which included tracks whose vocals drew strong comparisons to Sean and Gerald Levert's father Eddie. Bloodline followed in 1986, and this album included the band's first big R&B hit "(Pop, Pop, Pop, Pop) Goes My Mind", a track that went all the way to Number One. However, the band's next album, 1987's The Big Throwdown became an even bigger success, on the strength of the Number One R&B hit "Casanova", which gave them a crossover hit on the pop chart (number 5) and also a UK Top 10.

Work of Levert in the library