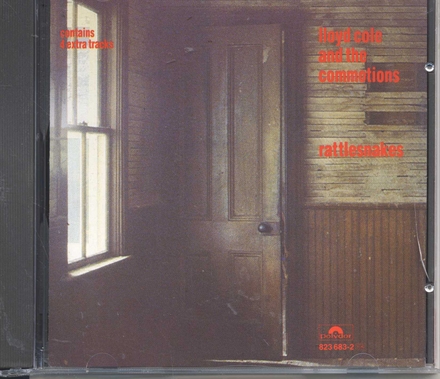 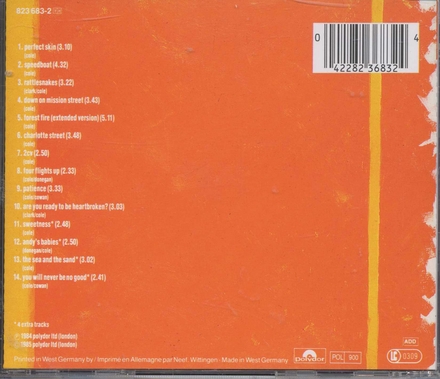 Lloyd Cole (born 31 January 1961) is an English singer and songwriter, known for his role as lead singer of Lloyd Cole and the Commotions from 1984 to 1989, and for his subsequent solo work.

Cole was born in Buxton, Derbyshire, England. He grew up in nearby Chapel-en-le-Frith and went to New Mills Grammar School and later attended Runshaw College in Leyland. He studied a year of law at University College London but switched to the University of Glasgow, where he studied philosophy and English, and also met the future members of The Commotions.

Work of Lloyd Cole in the library 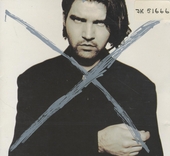 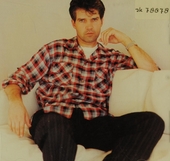 Music in a foreign language 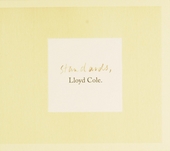 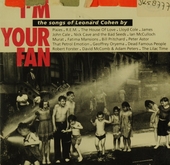 I'm your fan : the songs of Leonard Cohen by [various artists]