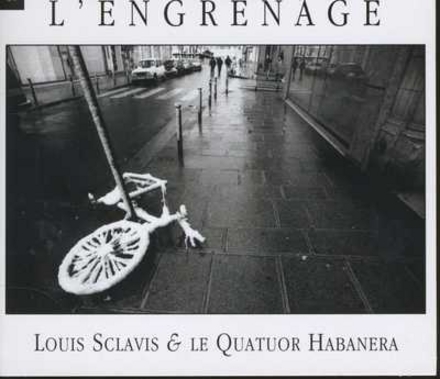 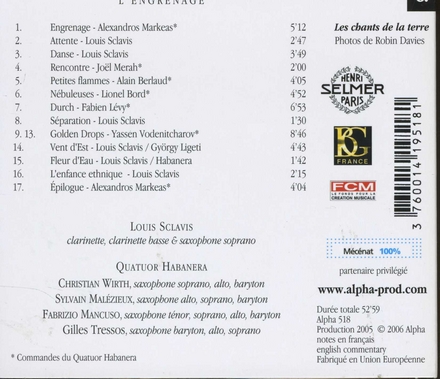 Louis Sclavis (born 2 February 1953) is a French jazz musician. He performs on clarinet, bass clarinet, and soprano saxophone in a variety of contexts, including jazz and free jazz.

He was one of the first to combine jazz with French folk music, working most prominently with the hurdy-gurdy player Valentin Clastrier.

Work of Louis Sclavis in the library 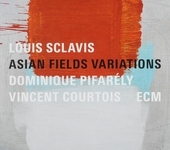 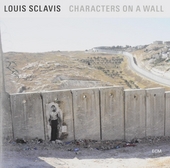 Characters on a wall 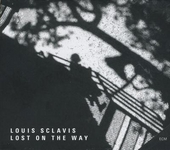 Lost on the way 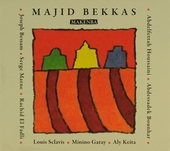