Malcolm James McCormick (January 19, 1992 – September 7, 2018), known professionally as Mac Miller, was an American rapper, singer, songwriter, and record producer from Pittsburgh, Pennsylvania. Miller began his career in Pittsburgh's hip hop scene in 2007, at the age of fifteen. In 2010, he signed a record deal with independent label Rostrum Records, and released his breakthrough mixtapes K.I.D.S. (2010) and Best Day Ever (2011). Miller's debut studio album, Blue Slide Park (2011), became the first independently-distributed debut album to top the US Billboard 200 since 1995.

In 2013, he founded the record label imprint REMember Music. After his second studio album, Watching Movies with the Sound Off (2013), he left Rostrum and signed with the major label Warner Bros. Records in 2014. With them, he released four studio albums: GO:OD AM (2015), The Divine…Read more on Wikipedia

Work of Mac Miller in the library 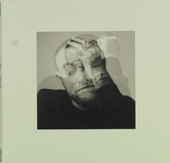 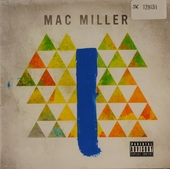 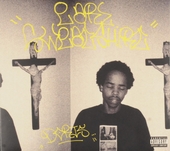