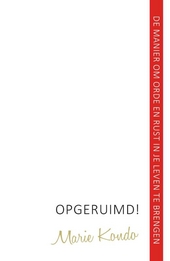 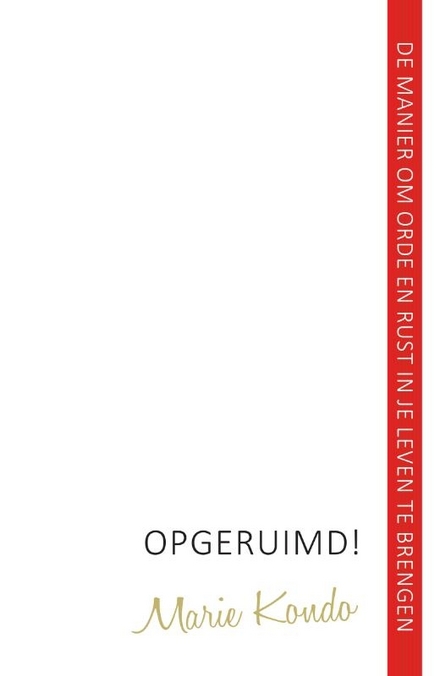 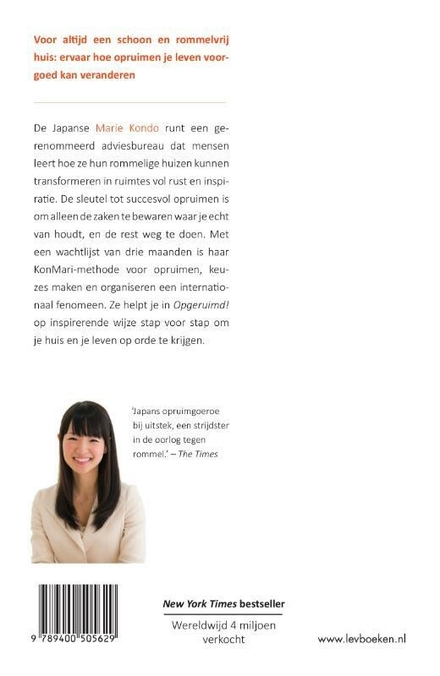 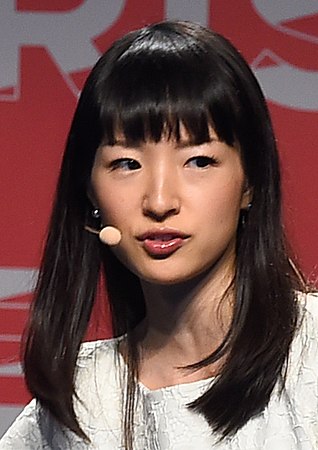 Kondo has written four books on organizing, which have collectively sold millions of copies around the world. Her books have been translated from Japanese into several languages including Korean, Chinese, Spanish, Indonesian, Italian, French, German, Swedish, Portuguese, Catalan, and English. In particular, her book The Life-Changing Magic of Tidying Up (2011) has been published in more than 30 countries. It was a best-s…Read more on Wikipedia

Work of Marie Kondo in the library 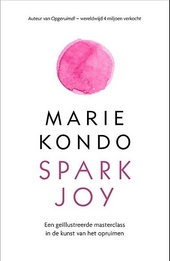 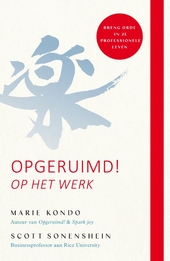 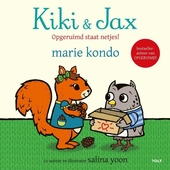 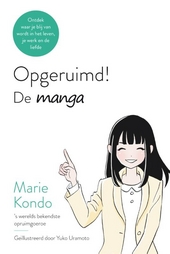