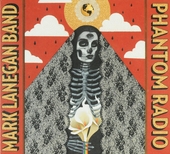 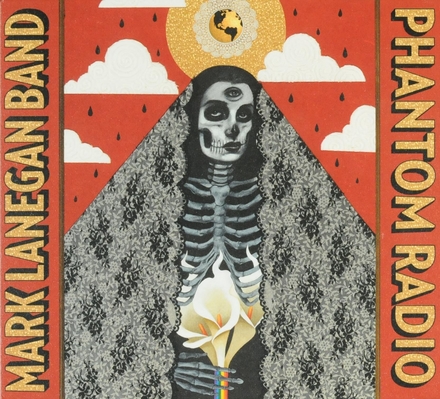 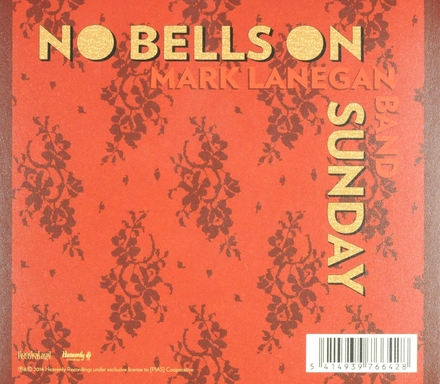 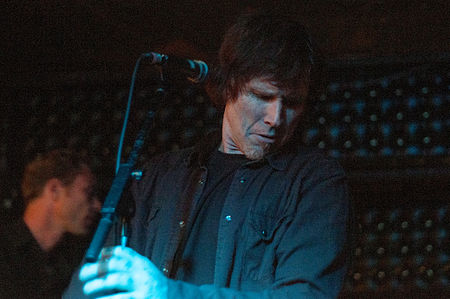 Mark William Lanegan (born November 25, 1964) is an American singer, songwriter, and musician. He is known for his baritone voice, which has been described as being "as scratchy as a three-day beard yet as supple and pliable as moccasin leather" and has been compared to Leonard Cohen and Tom Waits.

Lanegan began his musical career in 1984 as the frontman of the psychedelic grunge band Screaming Trees, with whom he released seven studio albums and five EPs before they split up in 2000. During his time in the band, he also started a solo career and released his first solo studio album, The Winding Sheet, in 1990. He has since released a further 10 solo albums, and has received critical recognition but only moderate commercial success. Following the end of Screaming Trees, he became a frequent collaborator of Queens of the Stone Age and featured on their albums Rated R, Songs for the Deaf, Lullabies to Paralyze, Read more on Wikipedia

Work of Mark Lanegan Band in the library 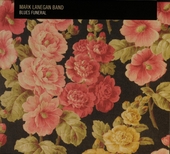 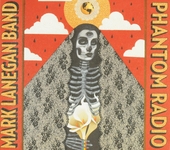