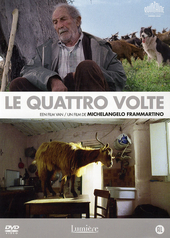 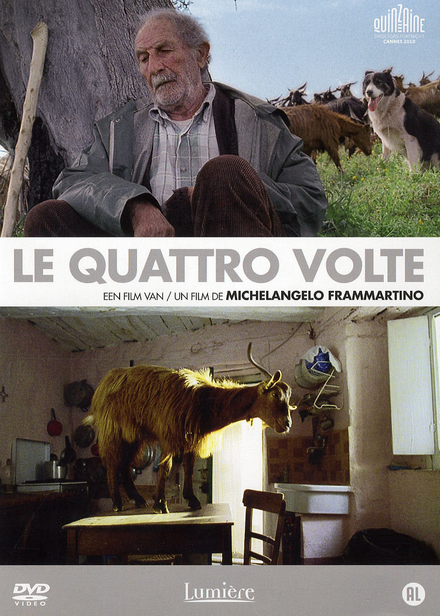 Michelangelo Frammartino was born in Milan to Calabrian parents in 1968. In 1991 he enrolled in the Architecture Faculty of the Politecnico di Milano. Between 1994 and 1997 he attended Milan's film school, Civica Scuola del Cinema, for which he produced videoart installations and worked as a set designer for films and video clips. He also shot several short films: Tracce (1995), L'Occhio e lo Spirito (1997), BIBIM (1999), Scappa Valentina (2001), Io Non Posso Entrare (2002).

His first feature Il Dono premiered at the Locarno Film Festival in 2003. His following film Le Quattro Volte (2010) was selected at the Director's Fortnight in Cannes, where it won the Label Europa Cinema.

Since 2005 he has been teaching filmmaking at the University of Bergamo. In December 2013 he hel…Read more on Wikipedia

Work of Michelangelo Frammartino in the library