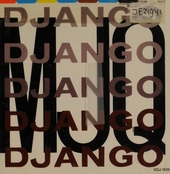 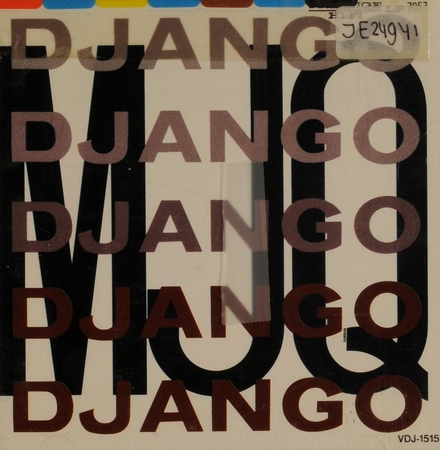 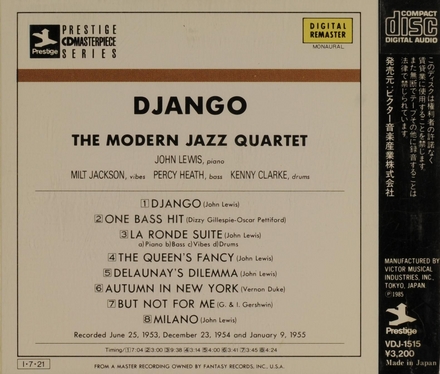 The Modern Jazz Quartet (MJQ) was a jazz combo established in 1952 that played music influenced by classical, cool jazz, blues and bebop. For most of its history the Quartet consisted of John Lewis (piano), Milt Jackson (vibraphone), Percy Heath (double bass), and Connie Kay (drums). The group grew out of the rhythm section of Dizzy Gillespie's big band from 1946 to 1948, which consisted of Lewis and Jackson along with bassist Ray Brown and drummer Kenny Clarke. They recorded as the Milt Jackson Quartet in 1951 and Brown left the group, being replaced on bass by Heath. During the early-to-mid-1950s they became the Modern Jazz Quartet, Lewis became the group's musical director, and they made several recordings with Prestige Records, including the original versions of their two best-known compositions, Lewis's "Django" and Jackson's "Bags' Groove". Clarke left the group in 1955 and was replaced as drummer by Connie Kay, and in 1956 they moved to Atlantic Records and mad…Read more on Wikipedia

Work of Modern Jazz Quartet in the library 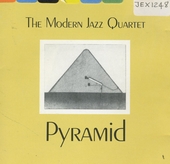