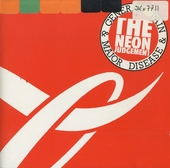 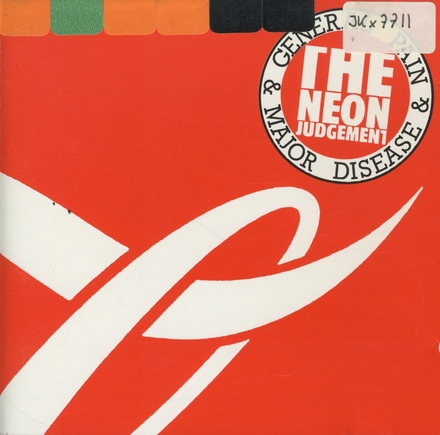 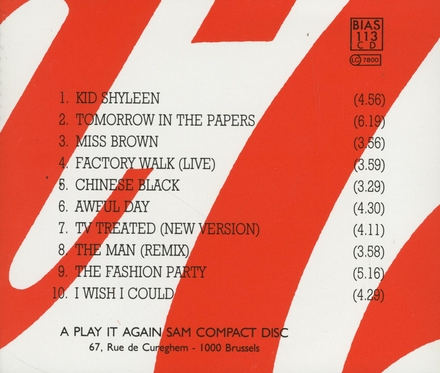 About The Neon Judgement

The Neon Judgement is a Belgian new wave band, formed in Leuven in 1981 by Dirk Da Davo (born Dirk Timmermans, keyboards/vocalist) and TB Frank (born Frank Vloeberghs, guitarist/vocalist). They have often been cited, alongside fellow Belgian band Front 242, as the pioneers of electronic body music (EBM), an electronic dance genre from the early 1980s combining industrial and electro music.

The Neon Judgement recorded most of their output for the Play It Again Sam label in Belgium, beginning with 1986's Mafu Cage. Their first American release came in 1987, with the sex-themed concept…Read more on Wikipedia

Work of The Neon Judgement in the library 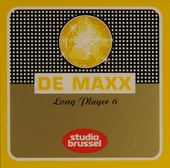 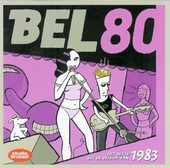