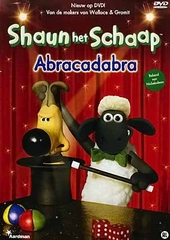 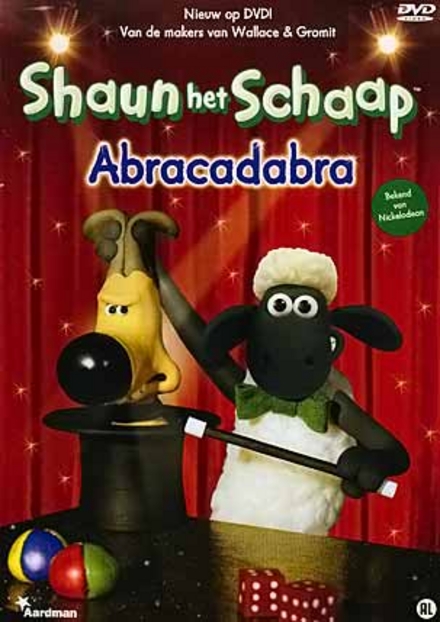 Nicholas Wulstan Park, CBE, RDI (born 6 December 1958), is a British animator, director and writer best known as the creator of Wallace and Gromit, Creature Comforts, and Shaun the Sheep. Park has been nominated for an Academy Award a total of six times and won four with Creature Comforts (1989), The Wrong Trousers (1993), A Close Shave (1995) and Wallace & Gromit: The Curse of the Were-Rabbit (2005).

He has also received five BAFTA Awards, including the BAFTA for Best Short Animation for A Matter of Loaf and Death, which was also the most watched television programme in the United Kingdom in 2008. His 2000 film Chicken Run is the highest-grossing stop motion animated film.

For his work in animation, in 2012, Park was among the British cultural icons selected by artist Sir Peter Blake to appear in a new version of Blake's most famous artwork—the Beatles' Sgt. Pep…Read more on Wikipedia

Work of Nick Park in the library 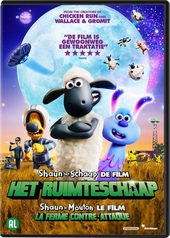 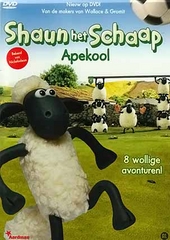 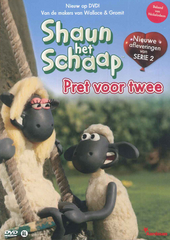 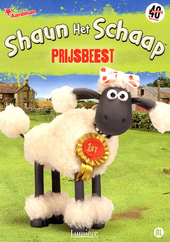 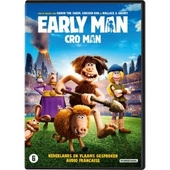 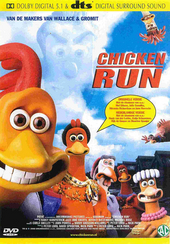 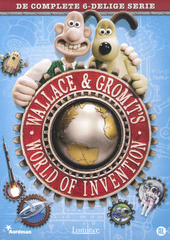