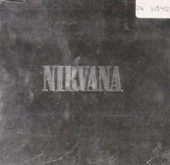 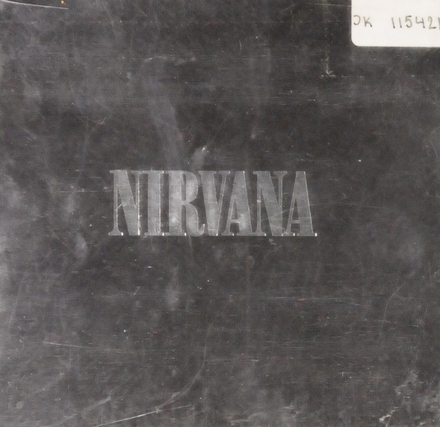 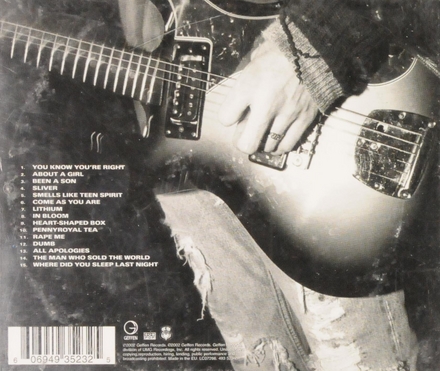 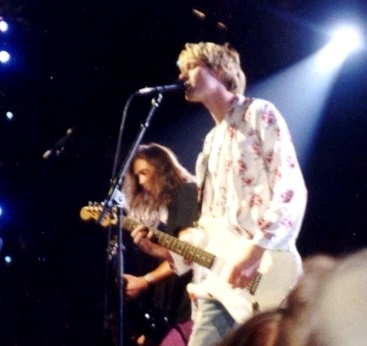 Nirvana was an American rock band formed in Aberdeen, Washington in 1987. Founded by lead singer and guitarist Kurt Cobain and bassist Krist Novoselic, the band went through a succession of drummers before recruiting Dave Grohl in 1990. Nirvana's success popularized alternative rock, and they were often referenced as the figurehead band of Generation X. Their music maintains a popular following and continues to influence modern rock and roll culture.

In the late 1980s, Nirvana established itself as part of the Seattle grunge scene, releasing its first album, Bleach, for the independent record label Sub Pop in 1989. They developed a sound that relied on dynamic contrasts, often between quiet verses and loud, heavy choruses. After signing to major label DGC Records in 1991, Nirvana found unexpected mainstream success with "Smells Like Teen Spirit", the first single from their landmark second album Nevermind (1991). A cultura…Read more on Wikipedia

Work of Nirvana in the library 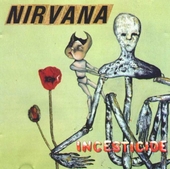 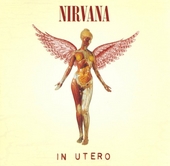 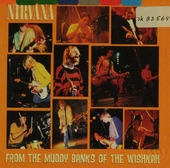 From the muddy banks of the Wishkah

With the lights out 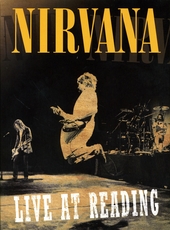 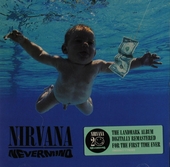