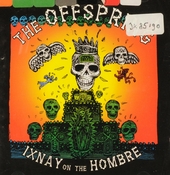 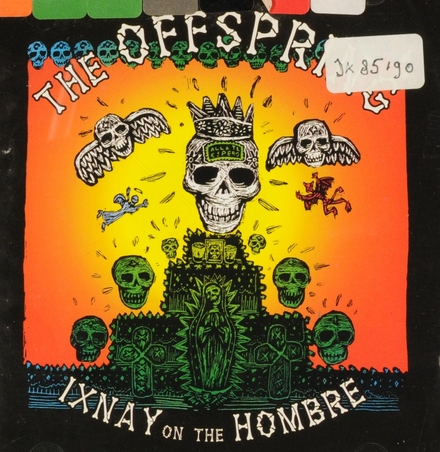 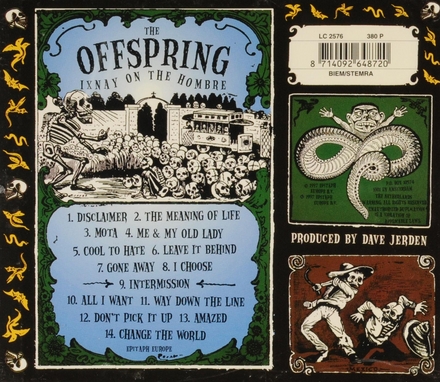 Title
Ixnay on the hombre

The Offspring is an American rock band from Garden Grove, California, formed in 1984. Originally formed under the name Manic Subsidal, the band's lineup consists of lead vocalist and guitarist Bryan "Dexter" Holland, bassist Todd Morse, guitarist Kevin "Noodles" Wasserman and drummer Pete Parada. Over the course of their 37-year career, they have released nine studio albums and experienced lineup changes, most noticeably with their drummers. Their longest-serving drummer was Ron Welty, who replaced original drummer James Lilja in 1987, and stayed with the band for 16 years; he was replaced by Atom Willard in 2003, and then four years later by Parada. Gregory "Greg K." Kriesel, one of the co-founders of the Offspring, was their bassist until 2018 when he parted ways due to business disputes with the band, leaving Holland as the sole remaining original member. Kriesel was replaced by Todd Morse …Read more on Wikipedia

Work of The Offspring in the library 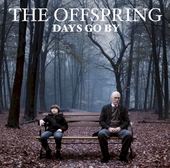