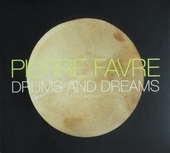 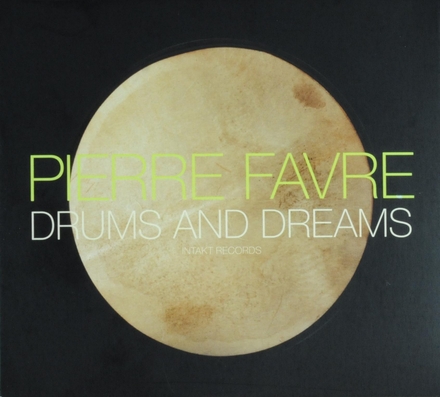 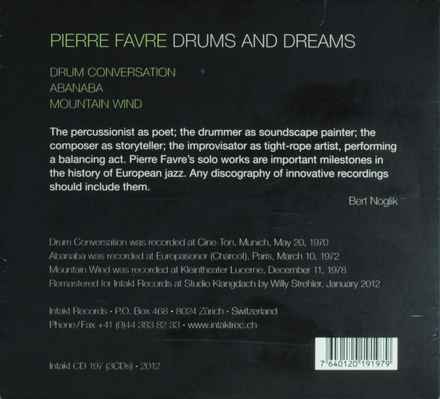 Saint Peter Faber (French: Pierre Lefevre or Favre, Latin: Petrus Faver) (13 April 1506 – 1 August 1546) was the first Jesuit priest and theologian, who was also a co-founder of the Society of Jesus, along with Ignatius of Loyola and Francis Xavier. Pope Francis announced his canonization on 17 December 2013.

Faber was born in 1506 to a peasant family in the village of Villaret, in the Duchy of Savoy (now Saint-Jean-de-Sixt in the French Department of Haute-Savoie). As a boy, he was a shepherd in the high pastures of the French Alps. He had little education, but a remarkable memory; he could hear a sermon in the morning and then repeat it verbatim in the afternoon for his friends. Two of his uncles were Carthusian priors. At first, he was entrusted to the care of a priest at Thônes and later to a school in the neigh…Read more on Wikipedia

Work of Pierre Favre in the library