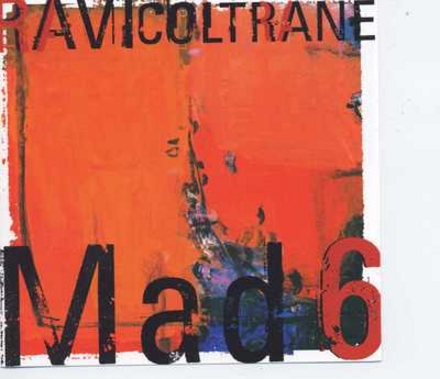 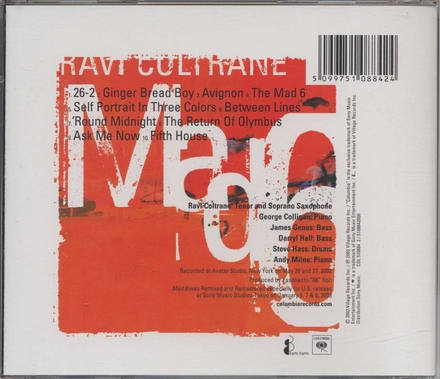 Ravi Coltrane is the son of saxophonist John Coltrane and jazz harpist Alice Coltrane. He is the second of three children; the others were John Jr. and Oran. He is a cousin of experimental music producer Steven Ellison, aka Flying Lotus. He was raised in Los Angeles, California, and was named after sitar player Ravi Shankar. Ravi Coltrane was under two years old in 1967 when his father died.

He is a 1983 graduate of El Camino Real High School in Woodland Hills, California. In 1986, he studied music, concentrating on saxophone at the California Institute of the Arts. He has worked often with Steve Coleman, a significant influence on Coltrane's musical conception. Coltrane has also played with Geri Allen, Kenny Barron,…Read more on Wikipedia

Work of Ravi Coltrane in the library 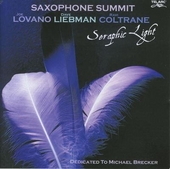 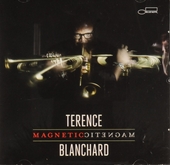 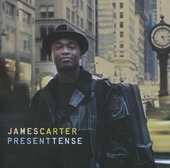