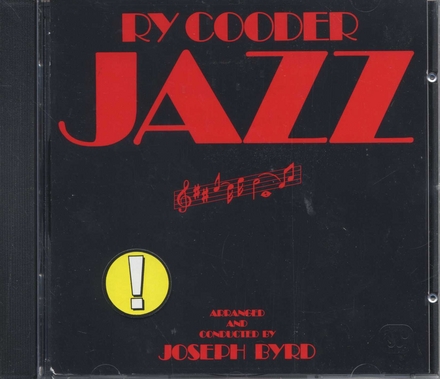 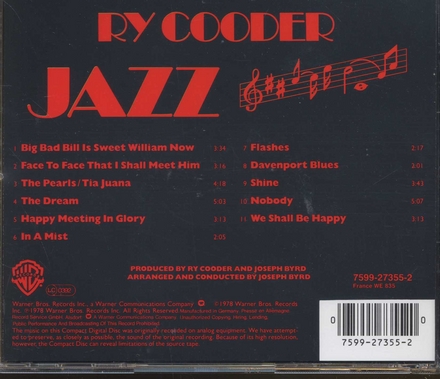 Ryland Peter Cooder (born March 15, 1947) is an American musician, songwriter, film score composer and record producer. He is a multi-instrumentalist but is best known for his slide guitar work, his interest in roots music from the United States, and his collaborations with traditional musicians from many countries.

Cooder was ranked eighth on Rolling Stone…Read more on Wikipedia

Work of Ry Cooder in the library 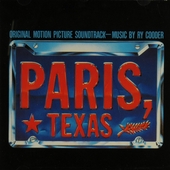 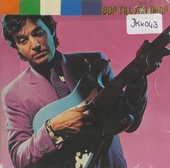 Bop till you drop 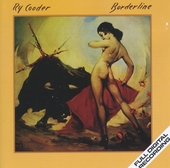 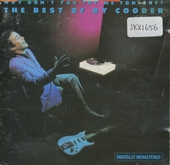 Why don't you try me tonight 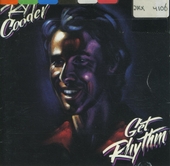 Into the purple valley 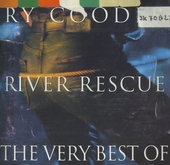 River rescue : the very best of

My name is Buddy 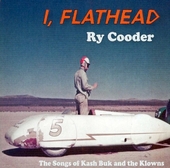 I, flathead : the songs of Kash Buk and the Klowns 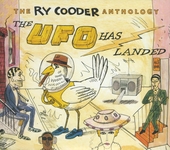 The ufo has landed : the Ry Cooder anthology

Pull up some dust and sit down 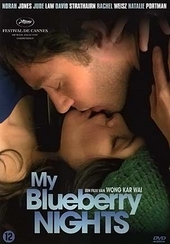 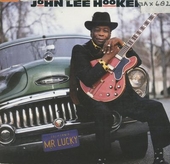 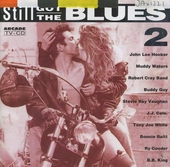