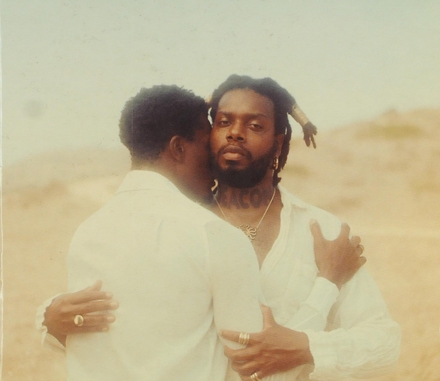 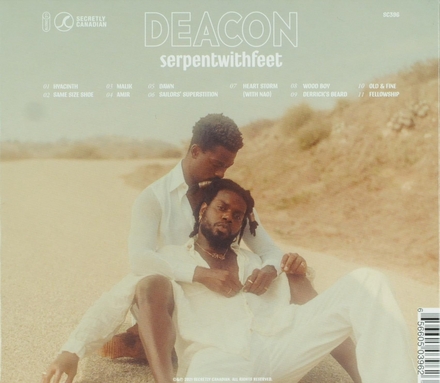 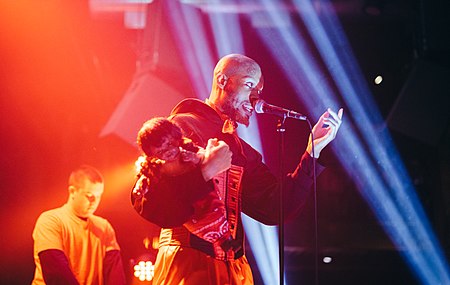 Josiah Wise (born July 9, 1988), known professionally as serpentwithfeet, is an experimental musician based in New York City in Brooklyn. Wise released the EP Blisters in 2016, his debut studio album soil in 2018, his second EP Apparition in 2020, and his second studio album Deacon in 2021.

Wise was raised in Baltimore, Maryland. He grew up in a religious family; his father owned a Christian bookstore and his mother was a choir director. Wise joined the church choir as a child and grew up with classical and gospel music as a primary influence.

When he was 11 years old his mother asked him if he wanted to audition for the Maryland State Boychoir and he refused, so she signed him up anyway and he ended up loving it. This was his introduction to classical vocal music. He realized from this experience that there was a lack of diversity in the choir …Read more on Wikipedia

Work of Serpentwithfeet in the library