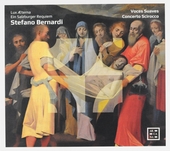 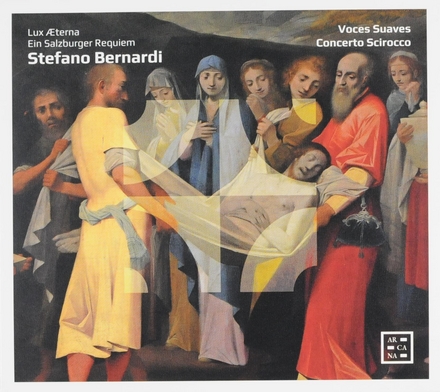 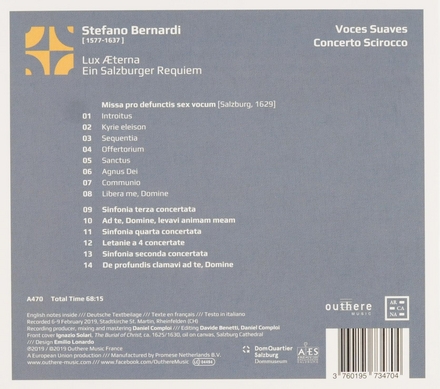 Stefano (or Steffano) Bernardi (ca. 1577 – 15 February 1637), also known as "il Moretto", was an Italian priest, composer and music theorist. Born in Verona and maestro di cappella at the Verona Cathedral from 1611 to 1622, he later moved to Salzburg, where he was responsible for the music at the Salzburg Cathedral and composed a Te Deum for 12 choirs performed at the cathedral's consecration in 1628.

Bernardi's career spanned the transition from late Renaissance music to early Baroque, with some of his works in the polyphonic style of Palestrina and others in the new concertato style. He composed both sacred and secular music, including several masses and motets as well as sinfonias and three books of madrigals. He also wrote a treatise on counterpoint published in 1615.

Work of Stefano Bernardi in the library 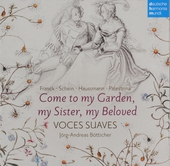 Come to my garden, my sister, my beloved