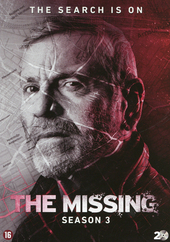 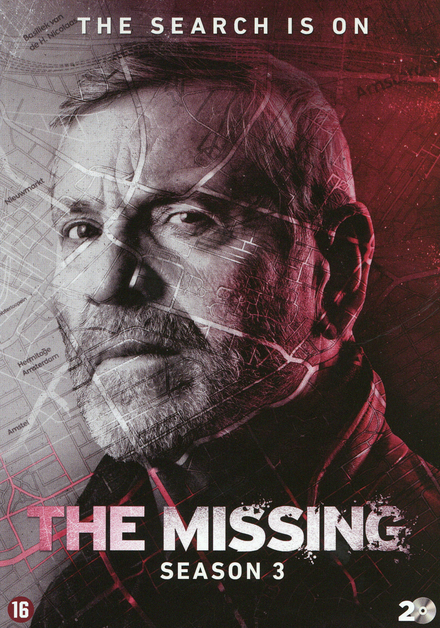 Tchéky Karyo (French: [tʃeki kɑʁjo]; born 4 October 1953) is a French actor and musician of Turkish origin, who is known for playing police investigator Julien Baptiste in the British drama The Missing (2014–2016) and its spin-off series Baptiste (2019). Beginning his career as an actor on stage in classical and contemporary works, he began to work as a character actor in films in the 1980s. He has acted in numerous films by Hollywood and French directors, including Luc Besson.

He was named Baruh Djaki Karyo at birth in 1953 in Istanbul, Turkey; his mother was Greek Jewish and his father was from a Turkish Jewish family with ancestral roots in Spain (Sephardic Jewish). When he was young, his family moved to Paris, France, where he grew up. The spelling of his name, Djaki, was changed to Tchéky in a form of Fr…Read more on Wikipedia

Work of Tchéky Karyo in the library 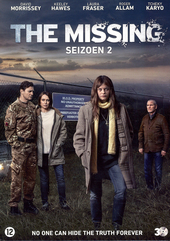 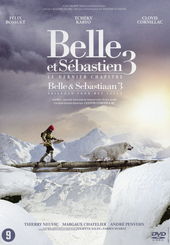 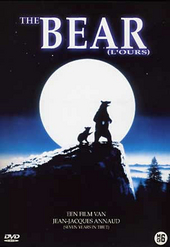 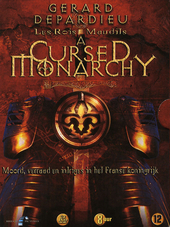 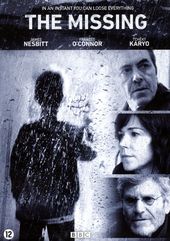 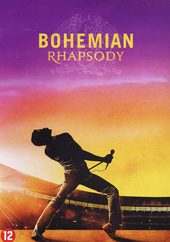 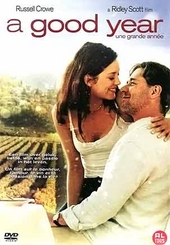 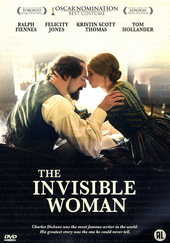 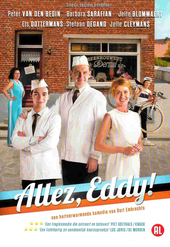 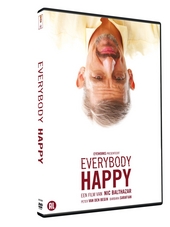 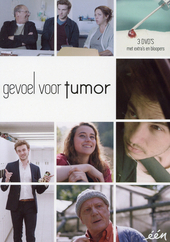 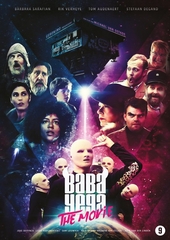 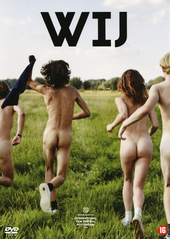 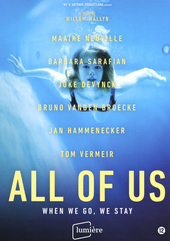 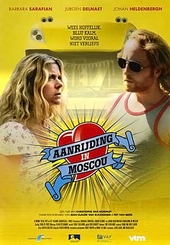 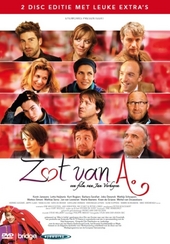 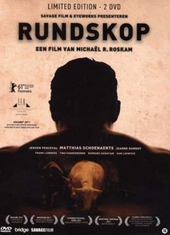 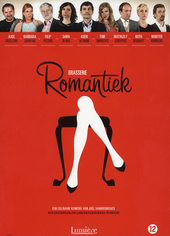 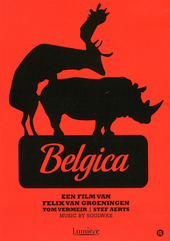 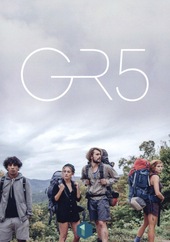