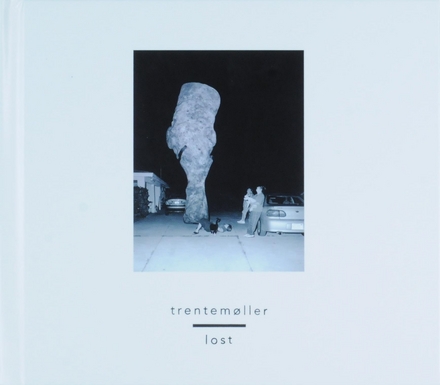 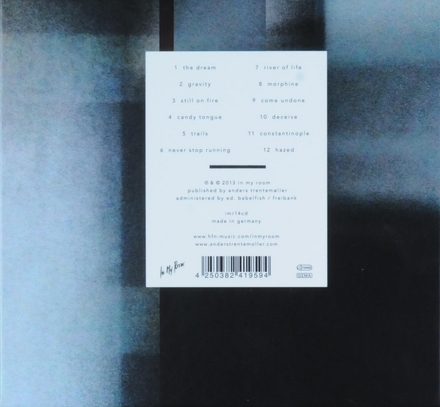 Anders Trentemøller is a Copenhagen-based musician, composer and producer who started in the late 1990s with different indie rock projects. In 2006, following a line of more electronic orientated 12-inch EPs, Trentemøller released his debut album The Last Resort. In 2007 he assembled his first full live band, with Henrik Vibskov on drums and Mikael Simpson on guitar. Complete with visuals from director Karim Ghahwagi, the ensuing ‘Trentemøller: Live In Concert’ tour brought him to the United States for the first time as well as to festivals including Glastonbury (UK), Roskilde (Denmark) and Melt! (Germany).

In 2009, The Trentem…Read more on Wikipedia

Work of Trentemøller in the library 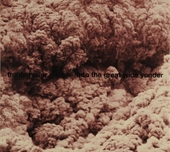 Into the great wide yonder