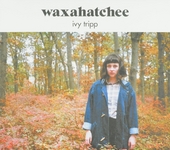 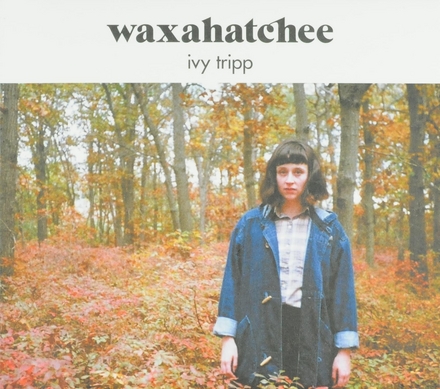 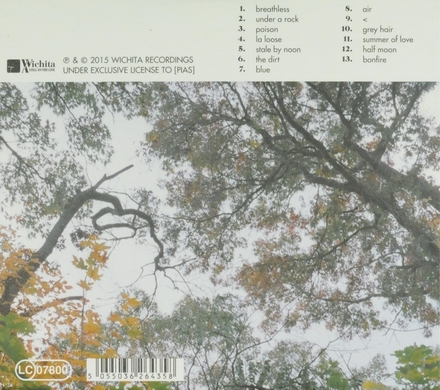 Waxahatchee is an American indie music project, formed in 2010 by American singer-songwriter Katie Crutchfield (born January 4, 1989), previously a member of P.S. Eliot. The band is named after Waxahatchee Creek, in Alabama, where Crutchfield grew up. Originally an acoustic solo project, her recordings now tend to involve a backing band, and the music has increasingly been performed this way. Crutchfield, as Waxahatchee, has released 5 albums to date: American Weekend (2012), Cerulean Salt (2013), Ivy Tripp (2015), Out in the Storm (2017) and Saint Cloud (2020).

While a member of P.S. Eliot, a band formed with her twin sister Allison, Crutchf…Read more on Wikipedia

Work of Waxahatchee in the library 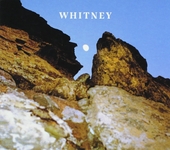