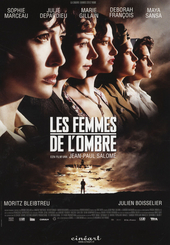 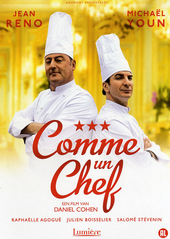 Boisselier was born and raised in Nantes before moving to Paris to study comedy at Le Cours Florent. He dated acclaimed French actress Mélanie Laurent, though the two ended their relationship in February 2009. She dedicated her 2006 César Award for Most Promising Actress to him, which she won for Je vais bien, ne t'en fais pas.